It began with a love of beer.

The founder of Rustic Leaf Brewing Company takes a creative yet simple approach to the craft of brewing.

Over the years, Doug has had many opportunities to share his delicious brews with other lovers of craft beer. With overwhelming support and positivity from family and friends, he decided to open a brewery of his own.

Meet the brains behind Rustic Leaf 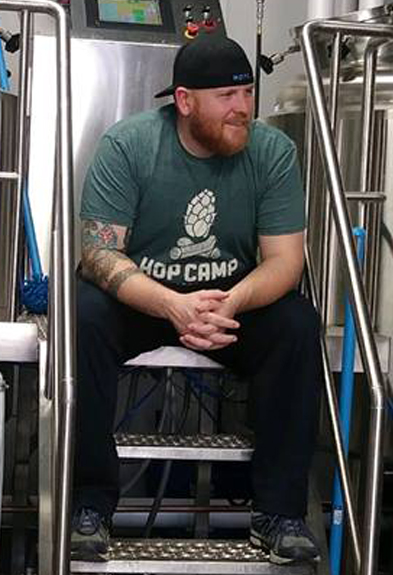 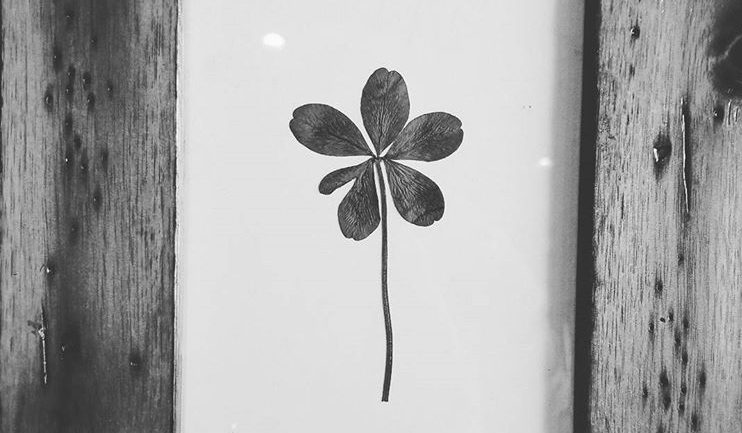 While attending a local music festival, founder Doug had been standing in a large patch of clovers. Like most people would do, he started searching for the rare four-leaf clover.

During his search Doug hadn’t found what he wanted, but he did come across a FIVE leaf clover! Luck was definitely on his side, especially when he saw that the fifth leaf happened to look exactly like the Rustic Leaf logo! Ever since that day, the logo has been set in place.

The framed clover can be seen inside of the brewery, and serves as a reminder that sometimes you just need a little luck while going after your dreams.